CWI is the national research institute for mathematics and computer science of the Dutch National Science Foundation (NWO). CWI performs frontier research in mathematics and computer science and transfers new knowledge in these fields to society in general and trade and industry in particular. DIS, Distributed Multimedia Languages and Infrastructures, is the team from CWI involved in this project. The research lines of DIS are motivated by the continued convergence of digital media production and distribution devices. DIS studies fundamental problems related to social media distribution and modelling, media creation, platform agnostic distribution, QoE, and immersion.

Particularly important for this project is the expertise of the group on video mediated group communication, point cloud compression and distribution, and user experience. During the last couple of years (REVERIE and TA2 projects), one core focus of the group has been on the development and testing of novel technological solutions for supporting distributed consumption of media. During this period, apart from constructing our own experimental lab at CWI, we have collaborated with external parties in a number of experiments and evaluations, building our expertise on user experience research. The group is internationally known because of seminal work on 3D Compression and distribution (e.g., MPEG Ad-Hoc group on Point Cloud Compression, and R. Mekuria, M. Sanna, E. Izquierdo, D.C.A. Bulterman, and P. Cesar, “Enabling 3D Tele-Immersion with Live Reconstructed Mesh Geometry with Fast Mesh Compression and Linear Rateless Coding,” IEEE Transactions on Multimedia (TMM), 16(7): 1809-1820, 2014).

Apart from projects and publications, DIS is an active participant in standardization bodies. CWI has been involved in W3C for a long time, where Dick Bulterman was the co-chair of the SYMM (multimedia) working group and Ivan Herman is the Digital Publishing Activity Lead. Currently, DIS is involved in the W3C‘s Web and TV Interest Group. Moreover, DIS participates in the 3DG group from MEPG and in the Study Group 12 (Performance, QoS and QoE) from ITU. 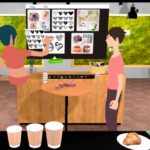 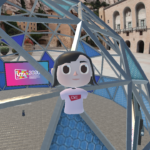 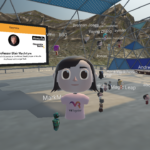 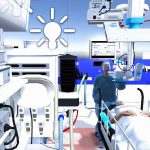 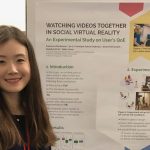 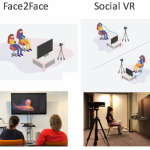 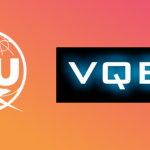 With the recent advances in capture and display technologies, VR and AR applications are on the spot again. These applications ...
Read More 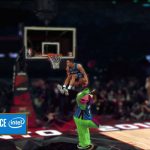 A point cloud is defined as a set of points in 3D space with specified geometry coordinates and associated attributes ...
Read More 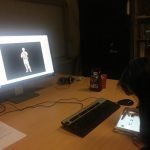 Human body point clouds were used in the experiment, taken from the 8i Voxelixed Full Bodies (8iVFB v2) dataset VR-Together ...
Read More
This website uses cookies to improve your experience. We'll assume you're ok with this, but you can opt-out if you wish.AcceptReject Read More
Privacy & Cookies Policy