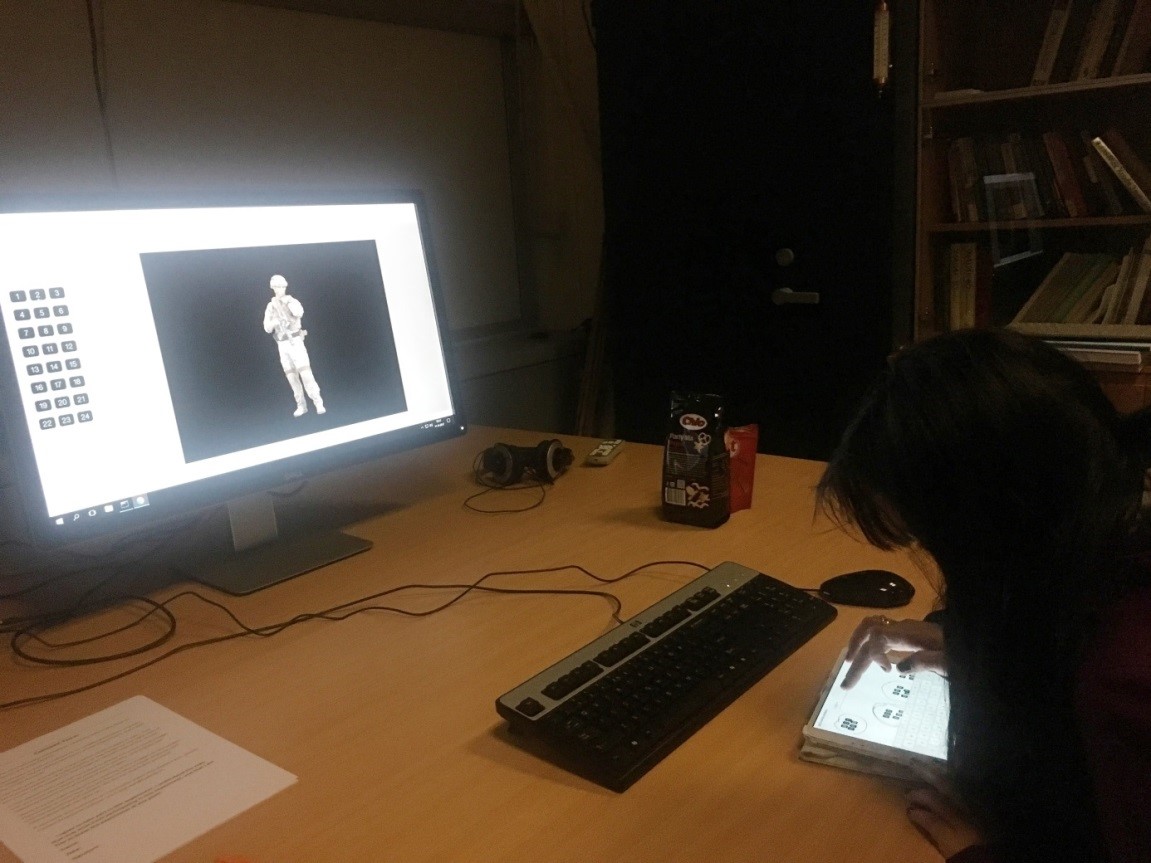 Human body point clouds were used in the experiment, taken from the 8i Voxelixed Full Bodies (8iVFB v2) dataset

24 people participated in the experiment, which was divided into two parts. In the first part, participants were asked to rate the quality of a compressed point cloud compared to its uncompressed version. This allows us to see how user quality ratings change over different compression parameters.

The experiments were done in a standard setup for subjective quality assessments, and serve as initial steps to create better evaluations of point clouds.