Motion Spell is an SME specialized in audio-visual media technologies. Motion Spell was created in 2013 in Paris, France.

Motion Spell was initially created to support the industry activities of an open-source project called GPAC under the name “GPAC Licensing”. GPAC is a multimedia open-source project created in a start-up in 1999 in New-York City around a new set of standards called MPEG-4. MPEG-4 was intended to be an open replacement to Flash.

Therefore the GPAC tools go beyond audio and video (interactivity, subtitles, etc.) ; the tools include authoring tools, packagers, streamers, and a player. GPAC is used by big players such as Youtube, Sony, Samsung, x264, etc. Nowadays the GPAC team is dispatched in different entities, mainly Motion Spell and the Telecom ParisTech University.

The motivation of Motion Spell is to push technical innovation from ideas to standards to prototypes. Motion Spell is committed to open standards and open software as a way to disseminate innovation. Then we accompany our customers to integrate our bricks into their products. This means that:

On a conceptual and technical level, Motion Spell will focus on the development of transmission open tools. Furthermore, Motion Spell plans to explore encoding requirements for VR to participate in the current standardization efforts and first implementations. Finally we will also assist on the playback side to ensure the end-to-end workflow is covered. 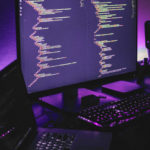 In the third and last of our series of articles on the VRTogether Orchestrator (you can read Part 1 and ...
Read More 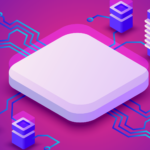 This is the second of a series of articles about the VRTogeter Orchestrator. Read Part 1 here. In terms of ...
Read More 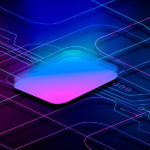 VRTogether is a world class consortium of research entities and companies looking at evaluating the “togetherness” in VR. The VRTogether ...
Read More 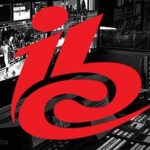 The IBC (International Broadcasting Convention) taking place at Amsterdam in September is still a major milestone for any company in ...
Read More 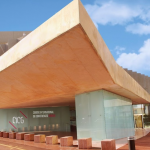 MPEG Meeting #126: Virtual Reality has the wind in its sails

VR-Together is an ambitious project aiming at pushing the boundaries of Social VR. This requires partners to keep up to ...
Read More 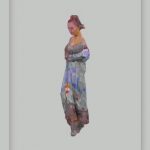 VR strikes back at MPEG 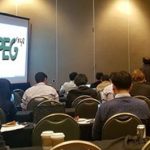 The comeback of VR at MPEG

The general feeling from the MPEG community is that Virtual Reality (VR) made a false start. The Oculus rift’s acquisition ...
Read More 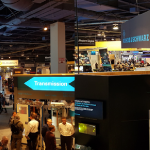 VR at NAB show: the calm before the storm?

The 2018 annual NAB Show pulled in more than 100,000 attendees to the Las Vegas Convention Center to see more ...
Read More 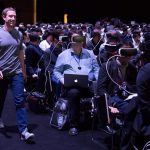 Delivering your new VR social experience: our commitment in VRTogether

Introduction Although VR has been a buzz word for the past few years, VR experience delivery is still at its ...
Read More
This website uses cookies to improve your experience. We'll assume you're ok with this, but you can opt-out if you wish.AcceptReject Read More
Privacy & Cookies Policy