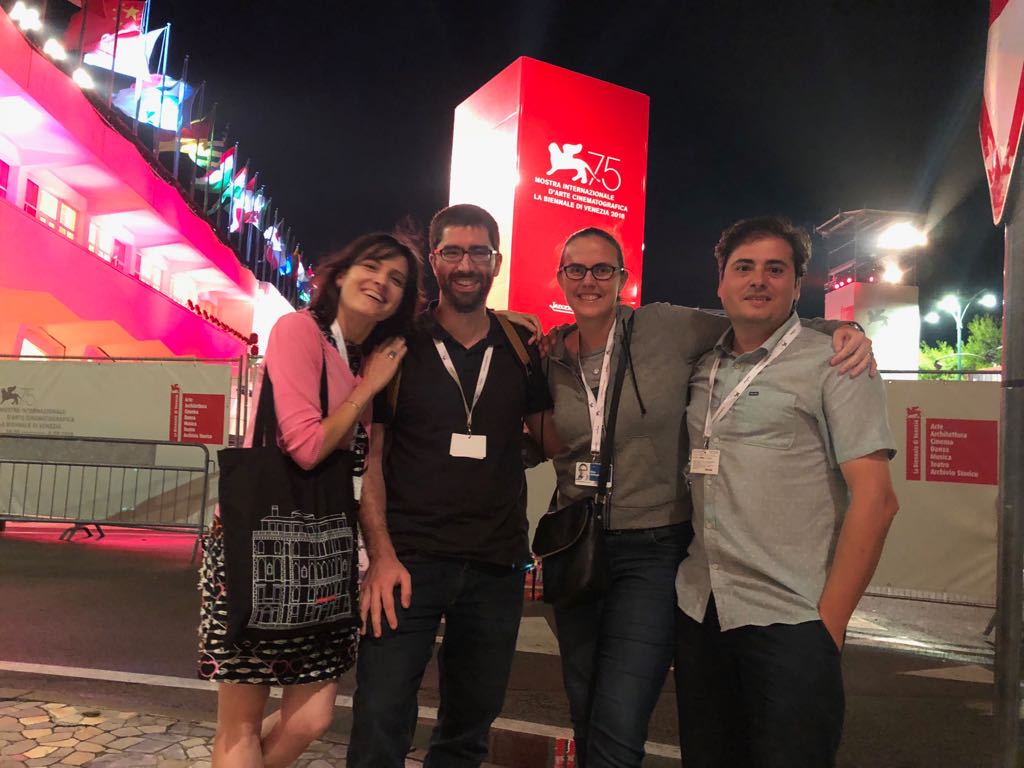 Virtual reality is not anymore a fantasy or a sci-fi type of entertainment. Since the last years, numerous festivals have been recognizing virtual reality as a independent category in terms of awards and recognition, making it an art by itself. Today we are going to take a look at some festivals that have recognize virtual reality as one of their main categories.

Remember that if you want to keep up with updates about the project on social media, you can follow the hashtag #VRTogether_EU on every social website and the @VRTogether_EU official Twitter profile.