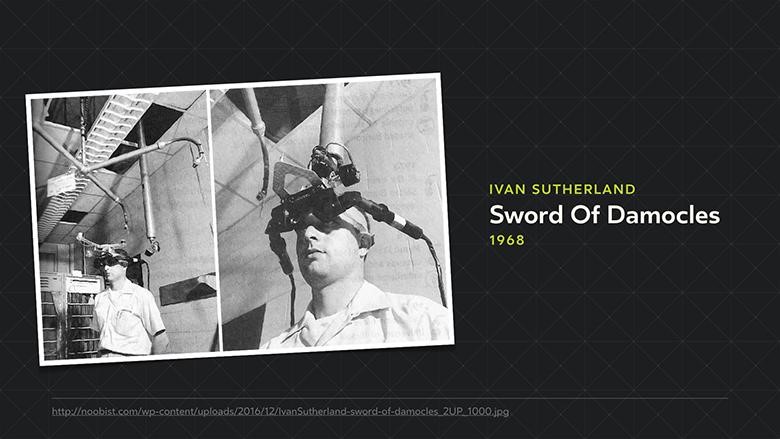 The virtual reality market is gaining more traction by the day, large players in the field develop new innovative solutions to maximise immersiveness and a lot is fueled by the social media giant named Facebook who owns one of the most powerful companies in the field, Oculus. It’s Chief Scientist, Michael Abrash, recently published an interesting blog post describing the biggest challenges in VR in the years to come.

In the issues analysed he addresses the topic of inference by giving different examples in which our brain’s assumptions are far from reality and how VR can use this in its favour to design the next level of immersive experiences. Moreover, he refers to open issues such as eye tracking, hand tracking, focus in VR displays and essentially the importance of coordination of real humans movements within the virtual space.

Looking a bit further around we discovered a market research study indicating how people intend to use VR technologies. We notice a high expectation of VR usage among the users who own the necessary hardware but most importantly the importance of social engagement in VR.

We recently had a great experience by trying out the platform that Oculus experiment with, Oculus Venues, by showing selected games from the World Cup to viewers based in the USA. After joining the experience and starting the application, we found ourselves represented by an avatar and seated in a virtual part of the football stadium where the game was taking place. Besides the football game and the score, the most interesting part was the rest of the people who were around us. It was possible to interact verbally and also use the Rift controllers for moving the hands of the avatar. It was really interesting to see people joining such an experience given the airing time of the events (05:00 a.m.) and its popularity as a time assigned to sleep. Communicating with the other end-users and talking about the sociality of this VR experience was very easy and a lot of this excitement was shared among the crowd of the participants.

VR-Together will be addressing this kind of social experiences in its core by assembling an innovative end-to-end pipeline for the delivery of photorealistic immersive content to multiple users. VR-Together will be going beyond the state-of-the-art experiences mentioned above. In Pilot 1, end-users will be represented by their real-life point clouds, time-varying meshes or 2D images, compared to the avatars used in Oculus Venues.  End-users will be able to interact and communicate with each other in real-time, with a special functionality for HMD removal, within a virtual interrogation room (3D scene) while also being able to interact with the environment itself (in Pilot 3). VR-Together will also conduct some experiments to evaluate the level of immersiveness, the feeling of togetherness and various other aspects that define what constitutes a “truly” social VR experience. An overview of the project, its objectives and envisioned scenarios can be found in the publication presented during the VR workshop in ACM TVX 2018[1]. Below you can find a list of the metrics VR-Together will be using to evaluate the VR experience in development.

We are excited and proud to present our Pilot 1 experience in September 2018. Make sure to follow our Twitter account and find out about our next demonstration!

Stay tuned and see you soon!

The i2CAT Foundation is a non-profit research and technology centre that promotes R&D activities in the fields of the Internet and advanced digital technologies. It has pioneered an innovation model based on collaboration between companies, public administrations, academia and users. i2CAT coordinates the VRTogether project