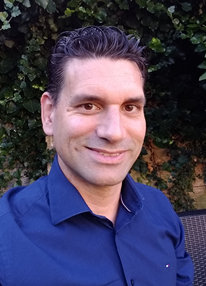 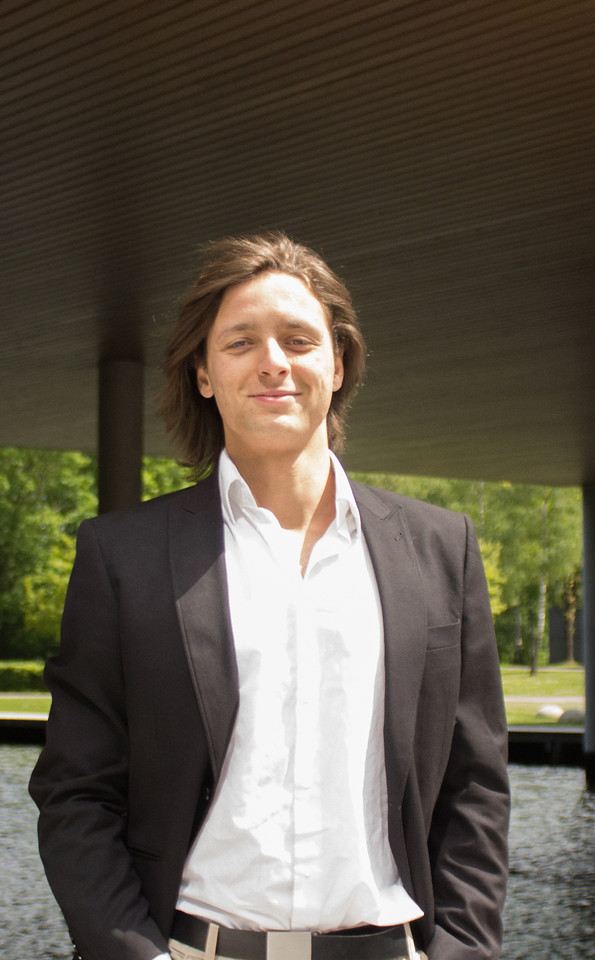 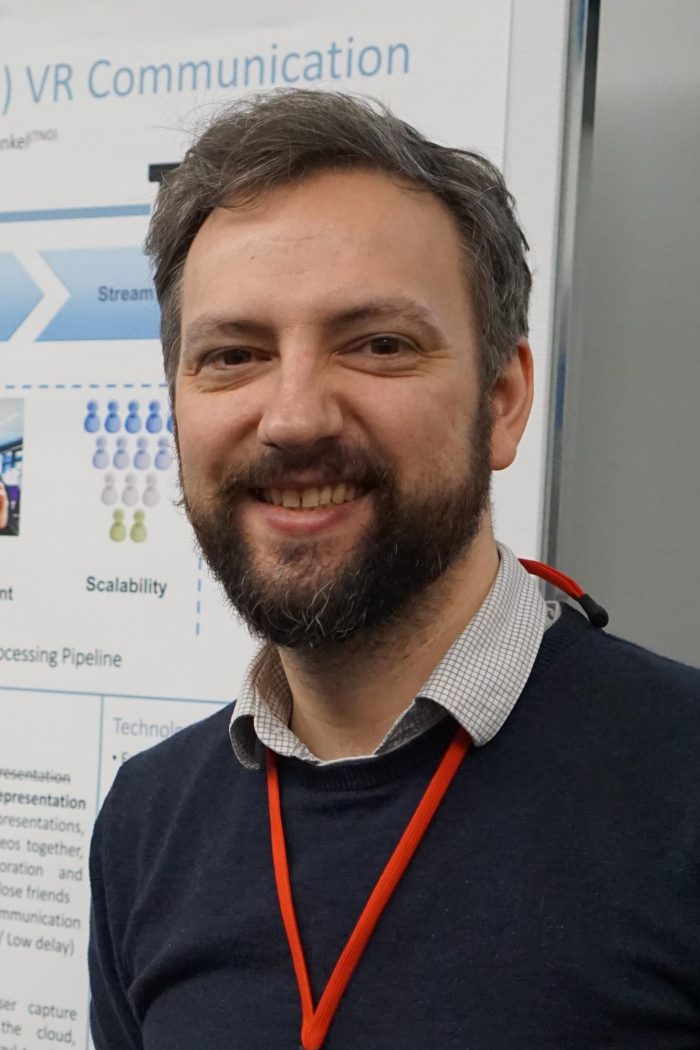 Team Simon N. B. Gunkel Simon N. B. Gunkel is a research and development scientist at TNO, the Netherlands Organization for Applied Scientific Research in The Hague. He received a master’s degree in computer science in 2012, both from the Technical University Berlin, Germany, and KAIST, Daejeon, Republic of Korea. His ongoing efforts in applied [...] 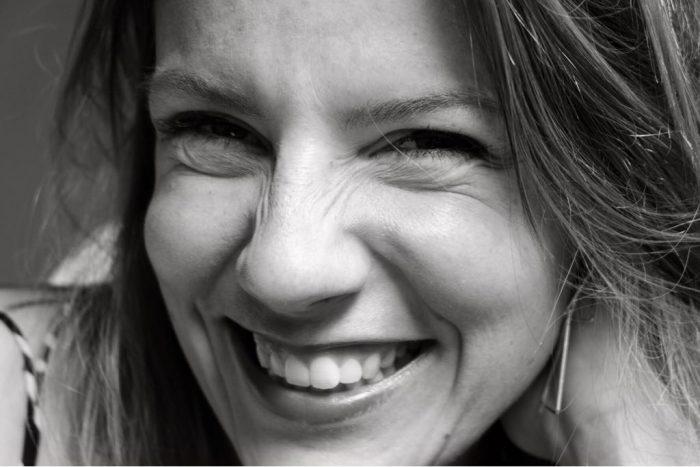 Team Nanda van der Stap Nanda van der Stap completed a Bachelor’s degree in Technical Medicine at the University of Twente in 2008. In 2011, she obtained her MSc. in Robotics and Imaging and continued with a PhD trajectory in the same area. Specifically, her PhD research comprised image-based navigation of flexible, robotized endoscopes. The [...] 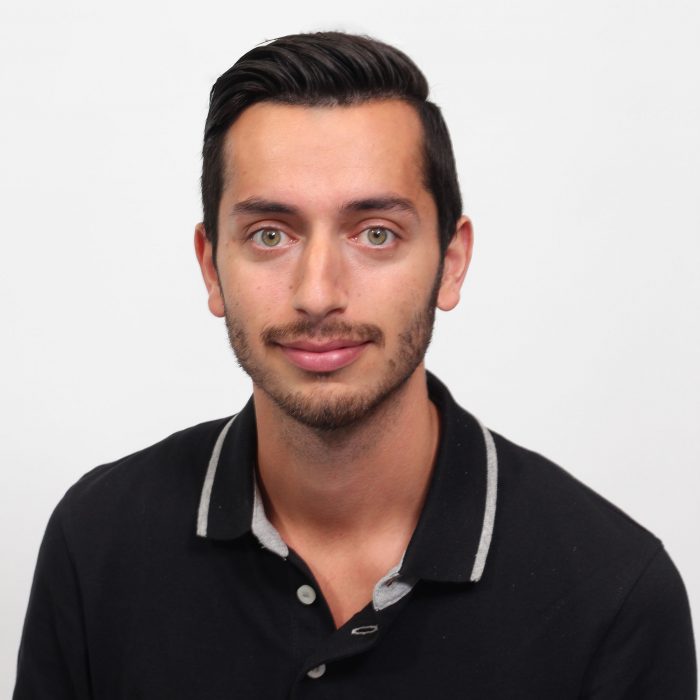 Team Galit Rahim Galit Rahim in a scientist innovator working at TNO. He has studied Video Game Development in Amsterdam and has expertise in Virtual and Augmented Reality. After his graduation in 2017 he joined TNO and now works at the Medialab of the Networks department on H2020: VRTogether and other Social VR projects. In [...] 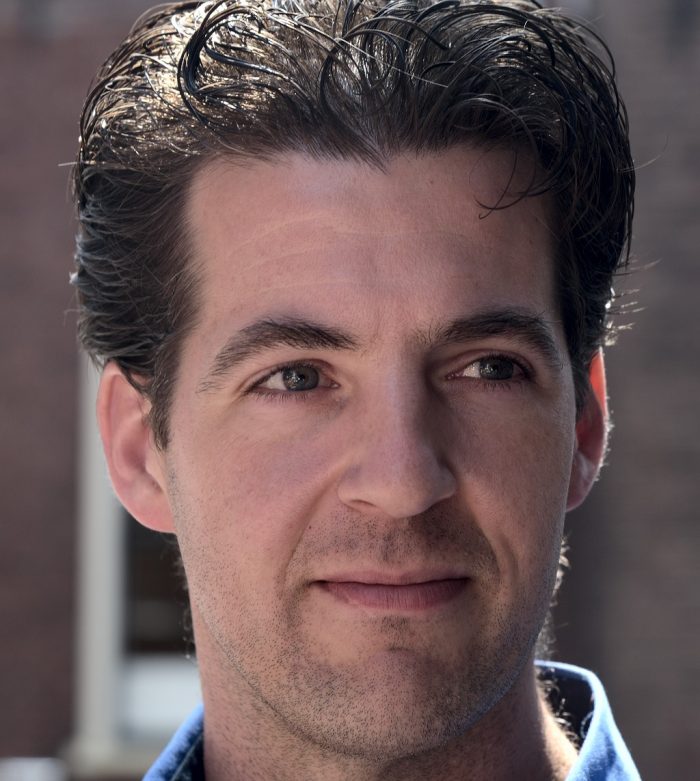 Team Hans Stokking Hans Stokking started his career at KPN Research after graduating in Systems Engineering, Policy Analysis and Management from Delft University of Technology. At KPN Hans has developed architectures for modern telephone networks, with a focus on integration with the Internet. Hans has continued this work at TNO and has adjusted his focus [...] 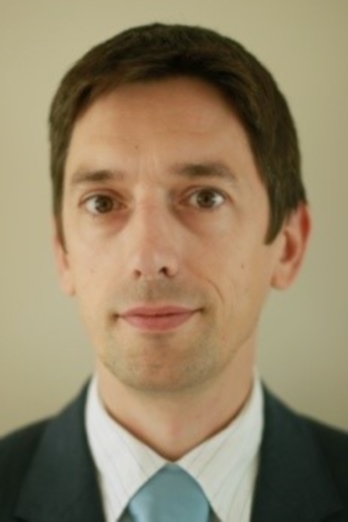 Team Tom De Koninck Since 2018 Tom De Koninck works for TNO. He is responsible to bring applied research in the media networking domain to the market. The main work areas are Virtual Reality, video distribution and content detection/enrichment. Tom has a long experience in the telecommunications industry, mainly as a product developer. He has [...]
This website uses cookies to improve your experience. We'll assume you're ok with this, but you can opt-out if you wish.AcceptReject Read More
Privacy & Cookies Policy