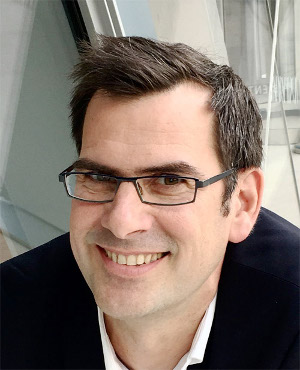 Team Marc Brelot Dr. Marc Brelot is a senior engineer at Motion Spell / GPAC Licensing with 20+ years of experience. Marc received a PhD in Multimedia from Orange Labs in 1999. He then moved to San Francisco for Orange Labs for the next 3 years. Marc returned in Paris as a consultant for media [...] 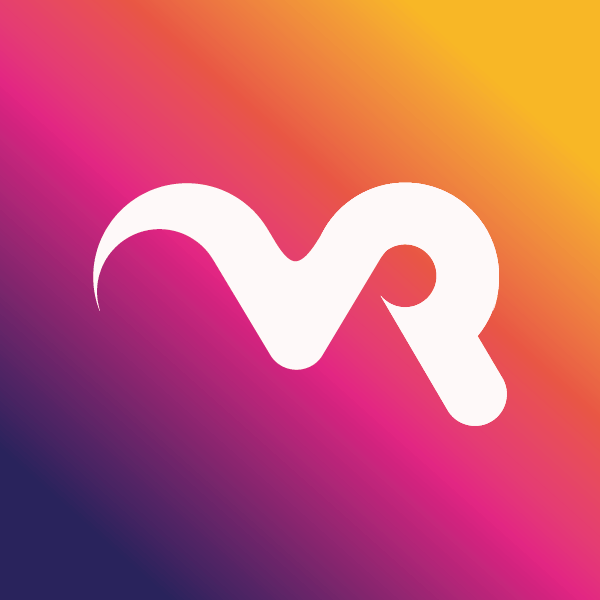 TeamRodolphe Fouquet Rodolphe Fouquet is a software engineer at Motion Spell / GPAC Licensing. Rodolphe graduated from the university of Clermont-Ferrand (France) in 2012 with a Computer Science Master’s degree. During his studies, he focused on imaging and the transmission of images for medical purposes. From 2010 to 2012, he has worked for a transmission [...] 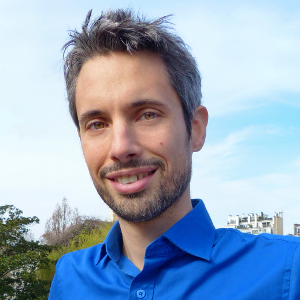 Team Romain Bouqueau Romain Bouqueau is the founder, CEO, and a scientific engineer at Motion Spell. Romain received a Computer Science Master’s Degree from the ENSIMAG engineering school. He had worked at Allegro DVT from 2006 to 2009. He then joined Telecom ParisTech from 2009 to 2012. In 2012 he joined VideoStitch as a CTO [...]
This website uses cookies to improve your experience. We'll assume you're ok with this, but you can opt-out if you wish.AcceptReject Read More
Privacy & Cookies Policy