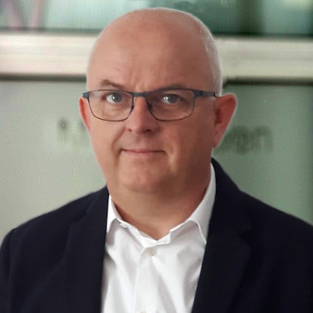 Team Pascal Perrot Pascal Perrot is Senior Innovation Director at Viaccess-Orca, a post he has held since 2012. He joined the company in 2009 from Orange, where he had worked for seven years at Orange Labs in the field of Broadcast TV systems and metadata. He initially worked for VO as a standardisation expert, and [...] 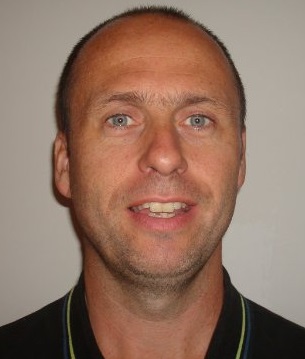 Team Patrice Angot Patrice Angot is a Senior R&D Engineer with 20+ years of experience actually working in the Viaccess-Orca Innovation department. Patrice graduated from the university of Rennes 1 (France) in 1996 with a Computer Science Master’s degree. He worked in different I.T. companies as software developer, in France and Canada. During the last [...] 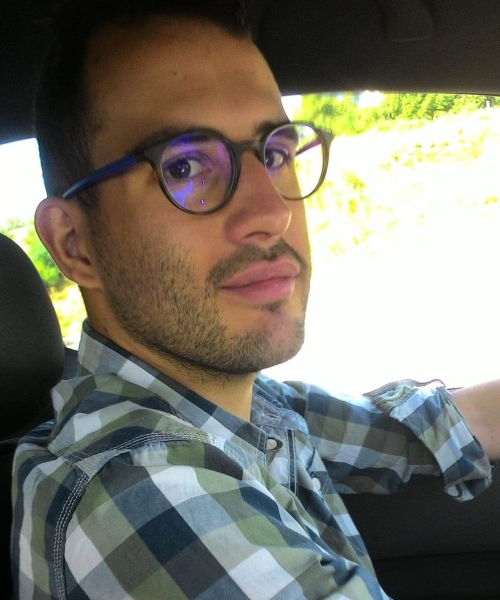 Team Vincent Lepec Vincent Lepec is a research and development engineer working in the Innovation team of Viaccess-Orca company. He studied in one of the pioneering place of Virtual Reality in France at the Arts & Metiers ParisTech engineering school of Laval (in collaboration with Laval Virtual and CLARTE). With a double research and technological [...]
This website uses cookies to improve your experience. We'll assume you're ok with this, but you can opt-out if you wish.AcceptReject Read More
Privacy & Cookies Policy